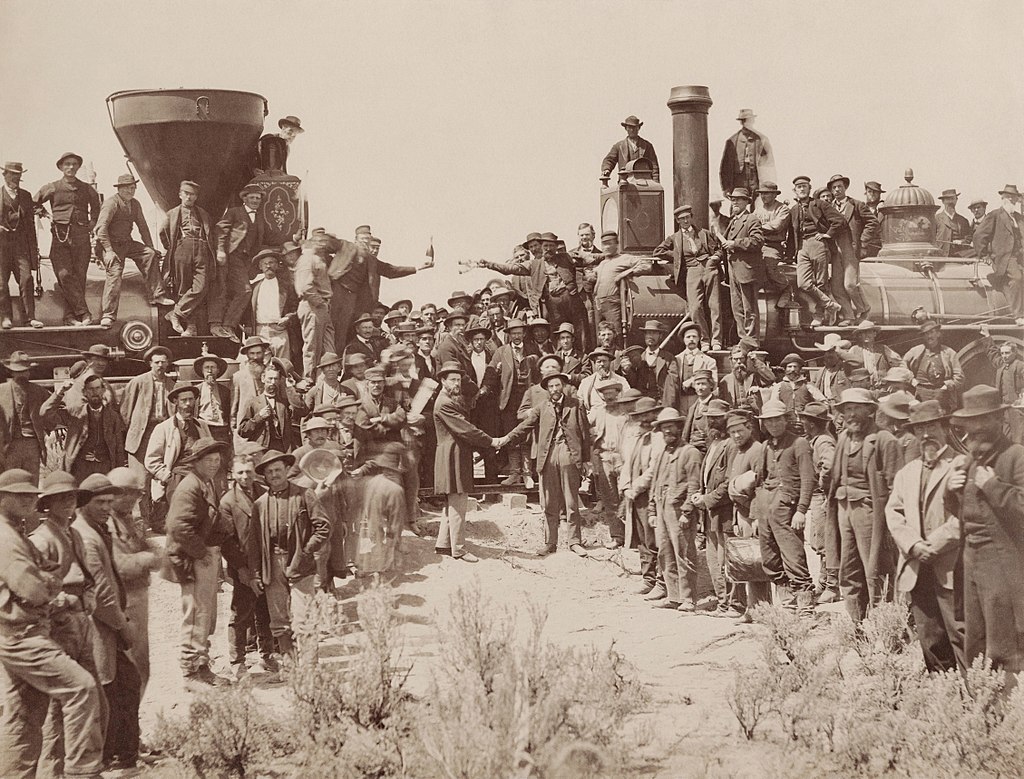 When our CEO studied at Hitotsubashi University in Japan, it was all about building one bridge between East and West. Hitotsubashi means literally “one bridge”. Was it an inspiration for what would come next? Probably. After all, he was already among people tearing down the Berlin wall in 1989.

Now we are extending the mission by building drone corridors, drone bridges which will connect East Coast to West Coast in America but also in many other parts of the world. Our mission is so much aligned in spirit with all people brining their ideas, creativity, skills to connect people!

More than ever, the world, our new world, needs pioneers, pioneers with a thorough sense of execution so that East and West meet again!

Sorry, the comment form is closed at this time.